PST Files in the Public Sector – How to Eliminate the Risk 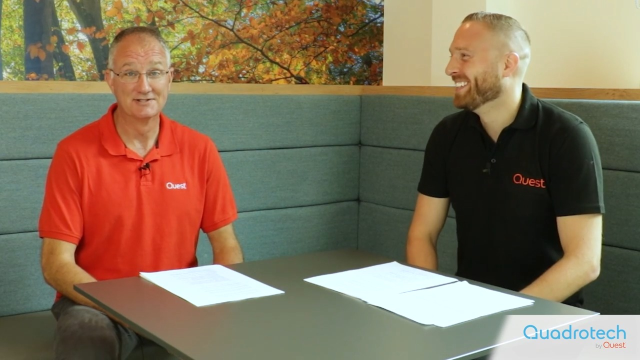 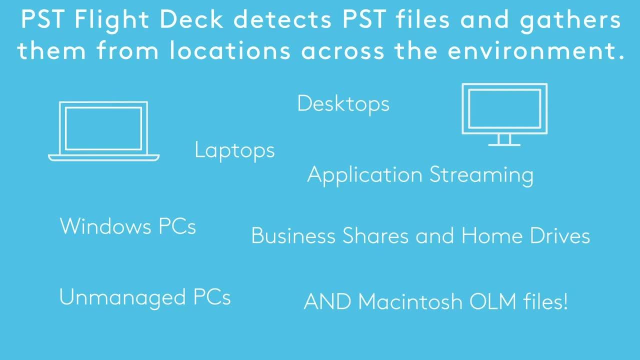 PST Flight Deck is the industry’s most advanced solution for identifying, migrating and eliminating PSTs in enterprises of all sizes. Advanced Extraction Technology (AET) ensures that all PSTs are located, repaired, processed, and ingested to your chosen platform, while irrelevant and duplicate files are filtered and deleted.

The mass shift to remote work has prompted many organizations to finally migrate Outlook PST files to Office 365. Having cloud connectivity for critical data is essential for business continuity, but the current landscape has presented multiple challenges for PST migration projects. In this video, Microsoft MVPs Mike Weaver and Paul Robichaux discuss VPN split tunneling for Office 365 – the strategy Microsoft recommends to remediate the PST issues faced by many enterprises. 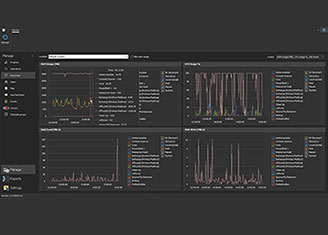